Copley Europe
Whilst in the North West, the group visited some of the local cities.  They travelled to Chester, Liverpool (above) and Manchester, also Ashton where they were based.  They also had a trip to the lcal peak district to see some of the beautiful views of the UK.

The group travelled a few times to Manchester to ensure they visited and saw all that it could offer,  One of the trips encompassed following a trail around the City Centre starting in Piccadilly Gardens walking to the Cathedral.  The other trips were to the Manchester Science and Industry museum and the Manchester Museum.
The group in Copley Garden. 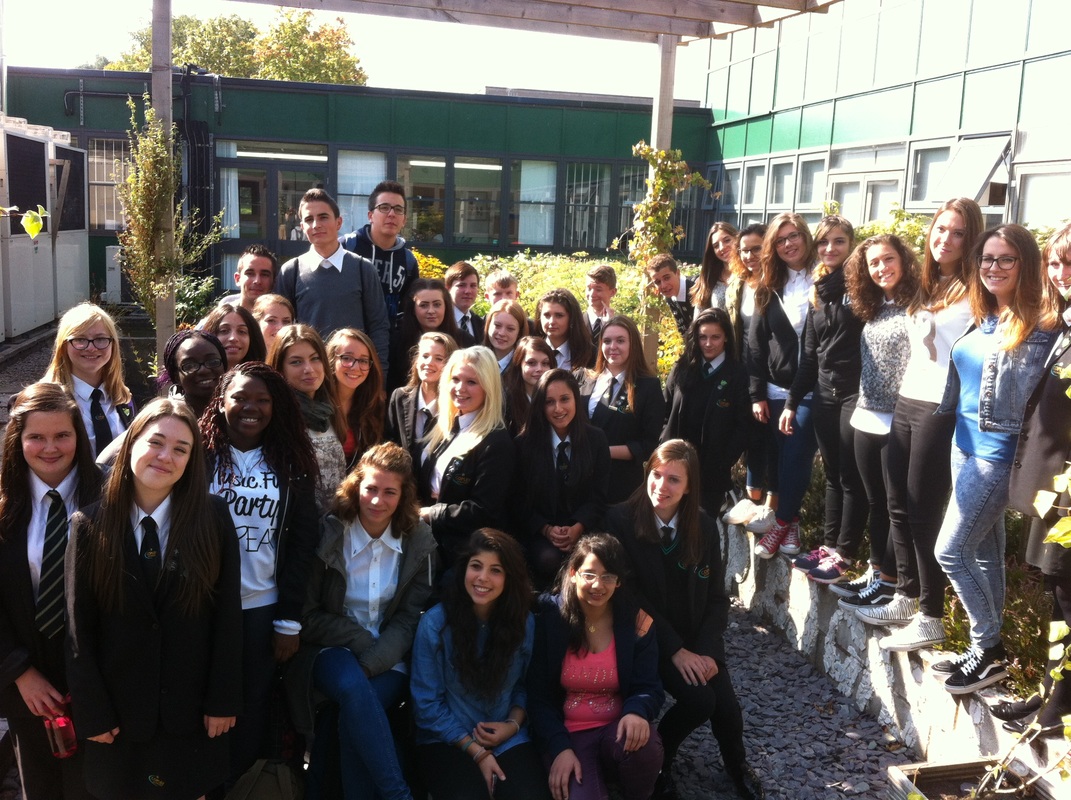 Pictures from the trail around Manchester City Centre. 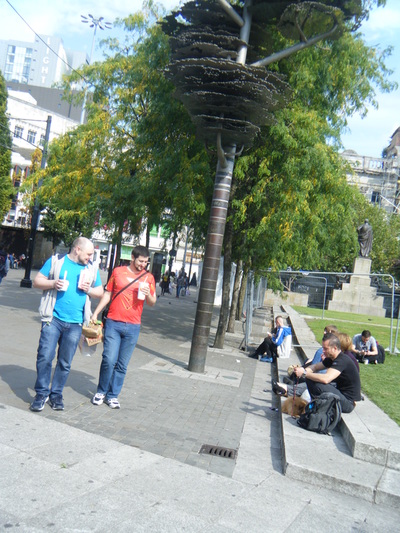 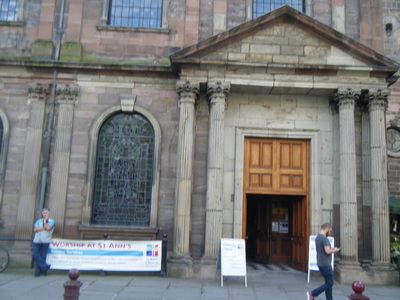 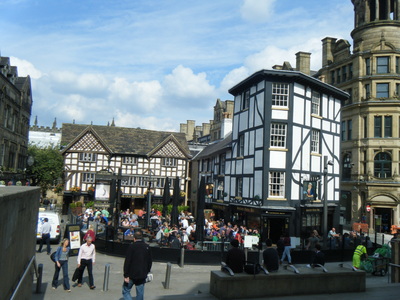 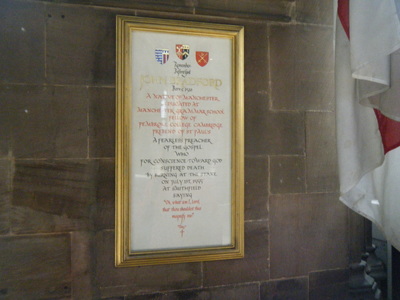 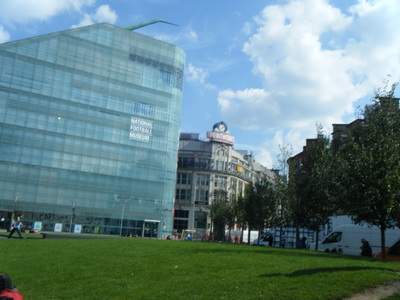 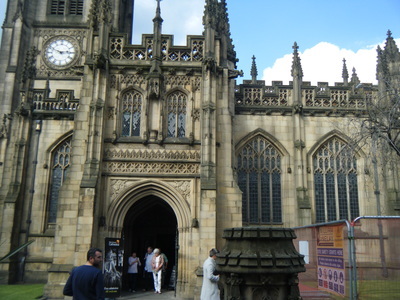